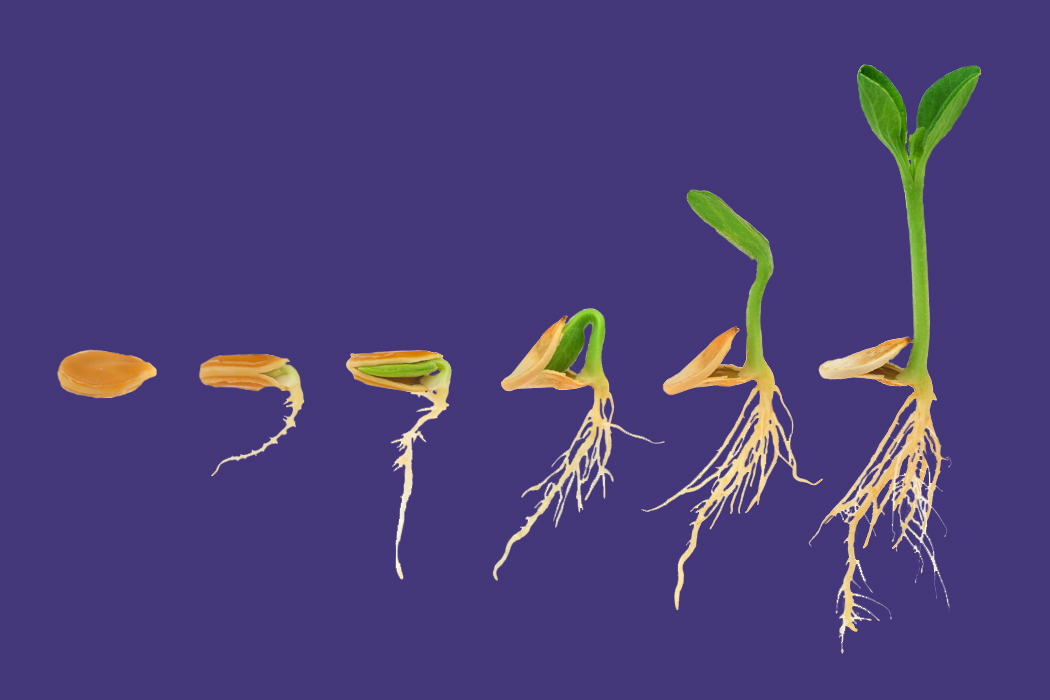 The seeds for Polynate have been marinating in thought and procrastination for the last six months. But I only just had the idea for the story-in-progress part yesterday. I figure it’s only fair to trace when and where this idea arose so you can get the whole picture and I can confess how very little I’ve done since.

PART ONE: THE FIREY SEED

The idea for Polynate came to me on a bitter January evening this year. I reluctantly dragged myself cross town to see a speaker series on streetwear. Halfway through the lecture something in me clicked and a seed was planted: people want to learn how to start a business, and they want to hear it from those who have already done it. Simple as that.

I walked home against the pressing onslaught of snow, head tucked into a Hungarian hood, heart pounding in my ears. I felt like I was on fire. The seed was sprouting quickly and fervently, my mind in a thousand directions. I could do this! And this! And I’ll call it Pollinate — wait Polynate! As in spreading multiple ideas the way pollen proliferates growth! Shit, man.

I came home to my exceptionally patient boyfriend and spewed my ideas in half-thought-half-sentence fragments. My mouth couldn’t keep up with my mind. Now, not only is Tim patient, but homeboy is as level-headed as they come. Even so, he was no match for my enthusiasm. He immediately recognized the potential and even added some fundamental insight into how I could turn this idea into a business.

The following weeks I vacillated between fanatical motivation and utter paralysis. In other words, I stood still. I’d go on benders researching people whose story I wanted to know, trolling the internet like a crazed ex-girlfriend trying to find any information I could. I read about their inspirations, new ventures, new dishes, new collaborations, new hair styles, until these unordinary but still human people were monoliths in my mind.

It was a double-edged sword. Yes, I was doing practical research. But the more I read and learned, the less relatable they were to me. When all you hear is that success story of 3-hour-wait restaurants, or sold-out art shows, or we-just-sold-our-first-line-to-Barney’s fashion labels, it’s hard to remember that they too had to start somewhere. That shit didn’t just pop-up overnight. Like everything worthwhile, it took time and love and hard work to get to those places.

So I had my idea. And people I wanted to talk to — BIG people. And I’d done a bit of research for competitors, some of which existed but weren’t doing exactly what I wanted to do. So then what? Where do you start? Do you just email them from your piddly Gmail and wait for the crickets? Or do you try to appear as official as possible and come correct — website guns blazing and all?

My thinking at the time was that the more professional you can appear to be, the better. If you’re a hotshot, chances are your time is limited and your dance card is full. You don’t want to waste it on an unproven idea nervously proposed to you by an unproven girl.

But I’m a resourceful little fucker and just delusional enough to think that I can do and learn pretty much anything in the creative world. So I bought a $60 WordPress template and got bootstrappin. I bought a domain, got hosting, opened a Twitter, an Instagram (I don’t fucks with the Facebook), drew outlines, wrote copy, edited copy, re-edited copy, made graphics, made mock-up pages, designed a logo, and fiddled endlessly with content that wasn’t even real. Sure, some of it was — the design bits for example — but the interviews I was mocking up to show my first ten hopefuls was filled with “lorem ipsum” just so I could get my text padding right. Oye.

I became so obsessed with getting the technical details just so that I lost sight of why I wanted to create a website, which was simply to outline the idea and my intentions as clearly and beautifully as possible. I wanted something my prospects could easily access and learn just enough to send them running for the phone, screaming “YES I’M IN!”.

And just a shade under six months. High five bro.