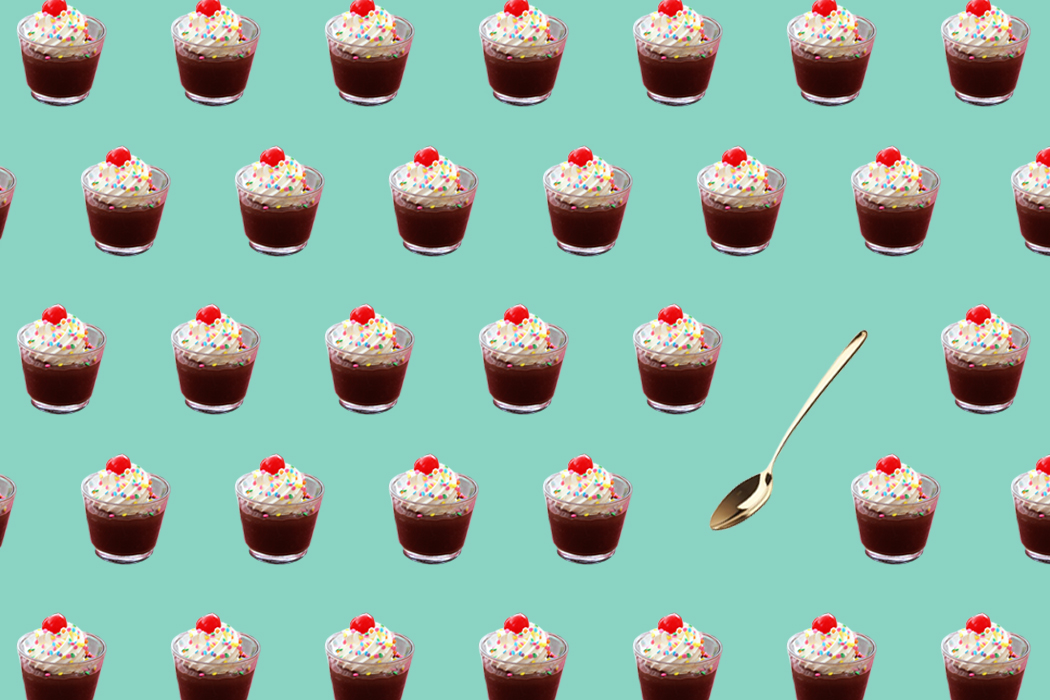 This week I had a few oh wow moments. First, this story-in-progress (for fear of saying “blog”). Second, the proof is in the puddin’.

Over time I’d like to grow Polynate into a Tiny Ted Talks with downtown swag and a passport. But that’s gonna take a while. Instead of starting with the big unattainable-for-now ideas, I’m concentrating on starting small. Doing things I know I can do with people I know are willing to help. In short: make my pudding, make it well, and prove it’s worth a go.

It occurred to me that the little guys deserve to be heard just as much as the big guys. Yes, we all love a big name and are starstruck by their [niche] celebrity status, their air of effortless success and their go-for-it gumption, but who’s to say the underdog has any less of a story? Oh wow moment #2.

I’ve been in New York 12 years now. If you’ve been here as long as I and don’t have any friends who’ve started their own thing, then you don’t have any friends. The very fabric of New York is made of people wanting to express themselves as openly and creatively as possible, in any way possible and by any means necessary. That’s what New York’s all about and what it’s been about for years.

So I sent out a slew of messages to friends and acquaintances asking if I could interview them for a “personal project” about how they started their business, their first steps, their challenges and misgivings and triumphs. And I was amazed at the response. Most of the people I reached out to were from my distant past — what I’d consider “around-the-way friends” — yet not one said no. Oh wow moment #3. 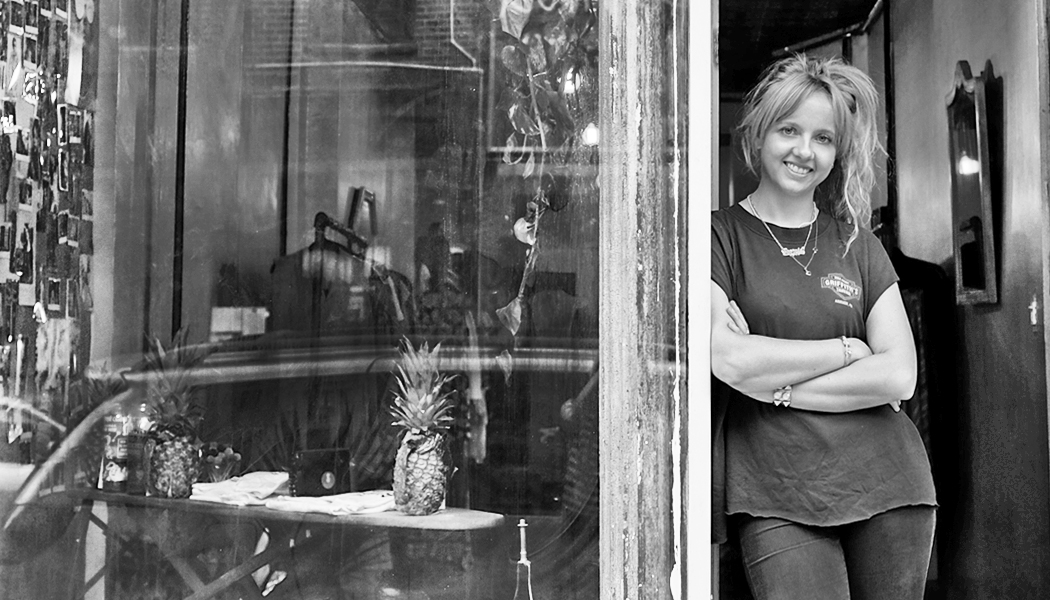 My dear friend’s daughter Georgia just opened her very own ladies vintage shop at the tender age of 23. A lovely, spirited blonde thing with sharp ambition and a lust for 1960s fashion. I had done a bit of graphic design work for her shop and met with her infrequently throughout her opening process. She kindly agreed to be my first subject.

I interviewed her on a lazy Tuesday afternoon on her sixth day of being open. She’s the new kid on a relatively quiet block in the LES, so we had the shop to ourselves. I brought Tim’s iPad with a free “professional” audio recording app, his luxe Fuji camera I barely know how to operate, and an over zealous three page print out of my questions. And we sat and chatted about what it took to make Georgia, well, Georgia.

That was my big breakthrough for the week. It’s not a Ted Talk, but it’s a start. I’ve edited the photos and am sifting through the audio interview. Even now, I wonder the best approach for releasing it — do you just put it out there without having more content lined up? Do you wait until there’s something in the pocket for consistency’s sake or do you just do it? I’m working on it now, and will figure it out in due time. I promise.