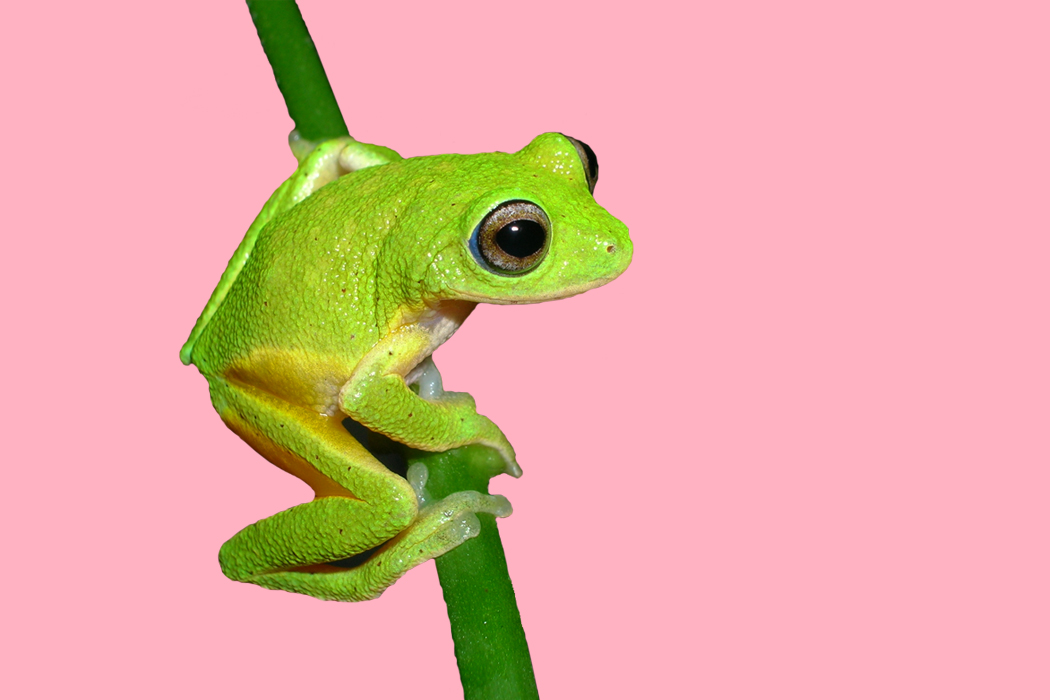 I’ve made a handful of small leaps that I’ve failed to document. (Did I mention I’m learning how to be disciplined as well?) In terms of concrete progress, last I mentioned was interviewing Georgia about opening her vintage shop. Here’s a quick rundown since: 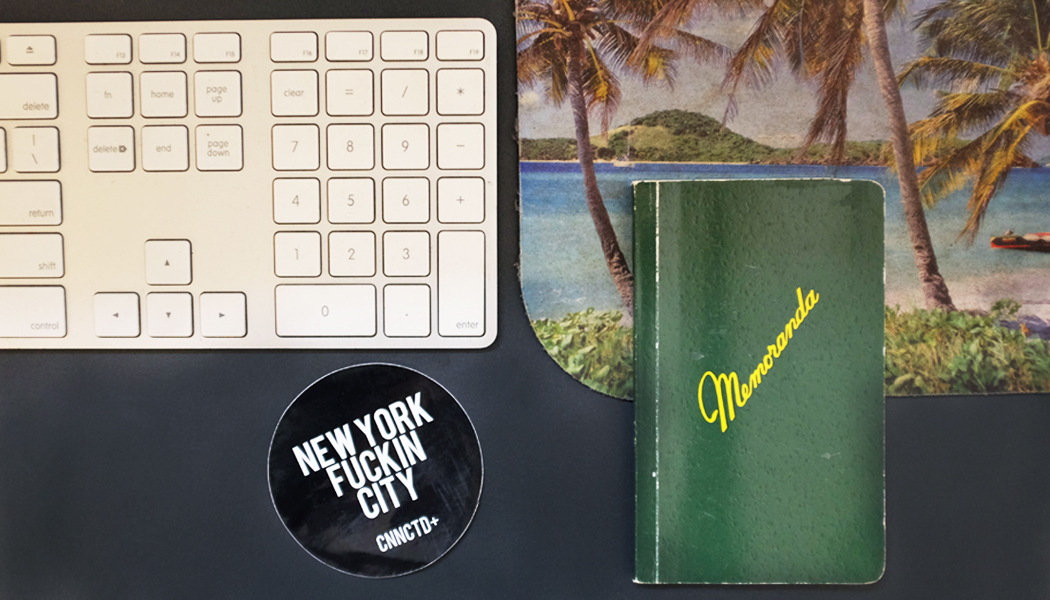 I connected with my friend Roman about his company CNNCTD (pun intended). I’ve known Rome since we worked together at A Bathing Ape back in the day. Young and wild we were, with a handful of equally frivolous shared memories to boot. I visited him on a particularly sticky Wednesday afternoon and got the skinny on what he and his crew are building downtown. 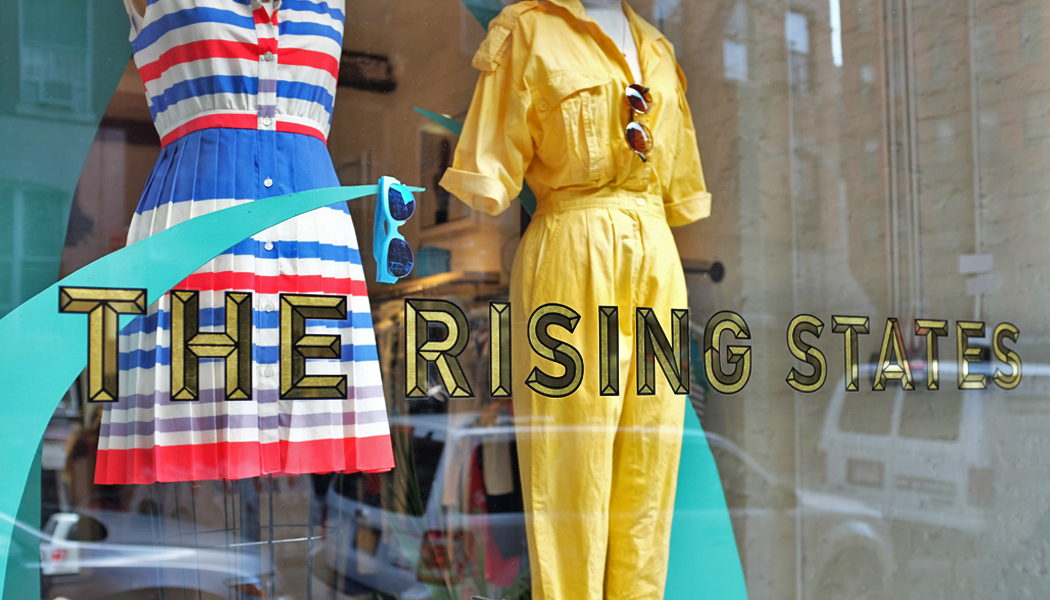 A couple days later I visited Meagan at her ladies boutique The Rising States. I had stumbled into her sunny shop a few weeks back and found her inviting and friendly demeanor to be just what I needed to cast my line. I told her about Polynate and sheepishly asked if I could interview her about opening her shop. A few days later, I had my third interview.

Fueled by my small but significant bouts of progress, I did a little cold call outreach. Well, cold emails. Tim found an article in The New York Times about a fledgling class of 30-something Brooklynites who are trading in their city grind for new business ventures upstate. A bold and inspired move that goes one step beyond starting a business to include starting a whole new life in a whole new place. I was intrigued. And if I made contact, it would dovetail perfectly with our annual Fourth of July trip to the country.

I didn’t want to email them from the ole Gmail lest I come off as amateur and — god forbid, a start-up — so I decided to set up my @polynate.org email properly and get my site to a somewhat presentable state. As I mentioned, it’s been a long standing work in progress mainly delayed by my own obsessive tweaking and stalling. But a deadline is a funny thing, especially when there is a cottage and car rental on the line and you aren’t flush with a corporate account. If this was going to happen at all, it was going to happen now.

I spent the better half of a day getting the site in working order. None of it is perfect and it’s still very much a work in progress — hence the holding pages and weak homepage. But the point is it’s in progress. I’ve spent so long being afraid to show it before it’s ready that now I’ve swung the full gamut and landed firmly on the other side. Not-being-good-enough has become good-enough-for-now. My main goal was only that it be roughly presentable so the good folks I was reaching out to knew my intentions were anything but glib. 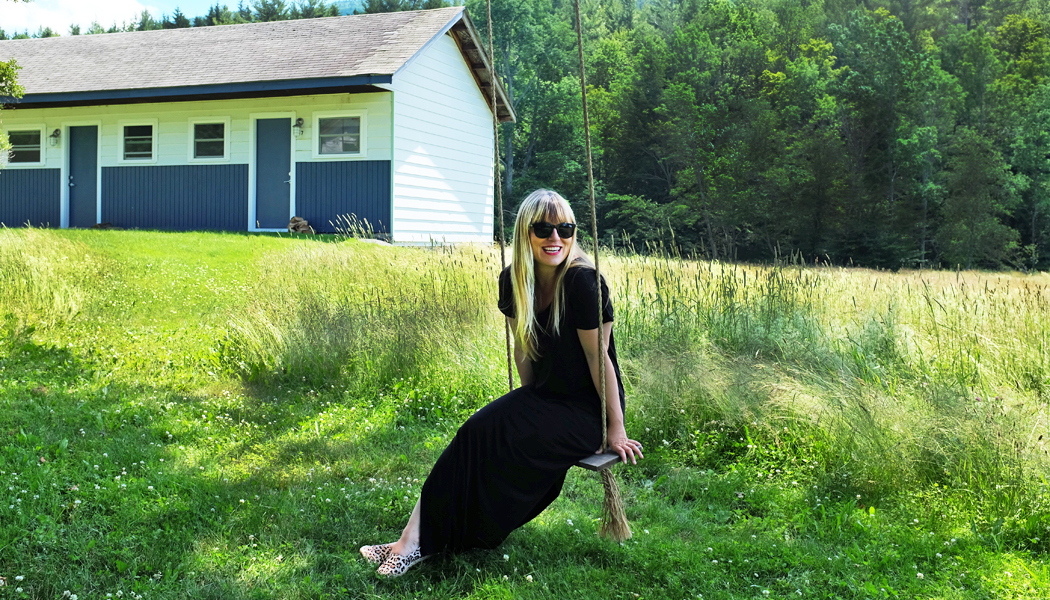 With the bare bones in place I wrote a couple of emails to a few selected upstate converts. Two out of three replied. Not a perfect score, but thrilling nonetheless. Casey, the blonde fringed fireball behind The Spruceton Inn, invited Tim and me up for an informal chat and photo sesh this past Sunday. Let’s just say whoa. Everything about her and her property are stunning. It’s a story I’m eager to tell and want to do justice. 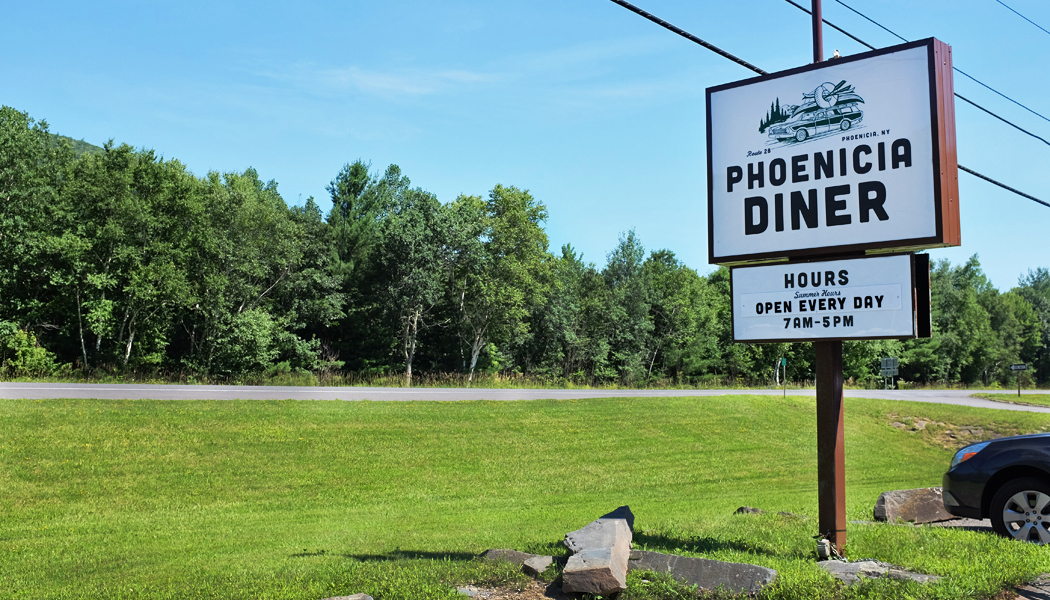 Mike of the Phoenicia Diner also replied. I’m not sure what it is about people who have migrated from the city to the country, but man are they solid. Mike was too busy shuffling between hungry patrons at his perfectly retro diner to sit down for an interview, but he was kind enough to offer some time once the bustle died down and he returned to Brooklyn later this week.

All in I’ve interviewed and photographed four people and have a few more lined up. It’s been surprising and encouraging to have my humble requests met with enthusiasm and interest. And while progress on that front had been fortifying, I have my doubts about how to form these rough interviews into digestible stories worthy of their subjects and an intent audience. I only just started the laboriously archaic process of transcribing audio recordings into written dictation (anyone know of a cheap/free app or program that can do this accurately?) and am now sifting through the ramble to piece everything together.