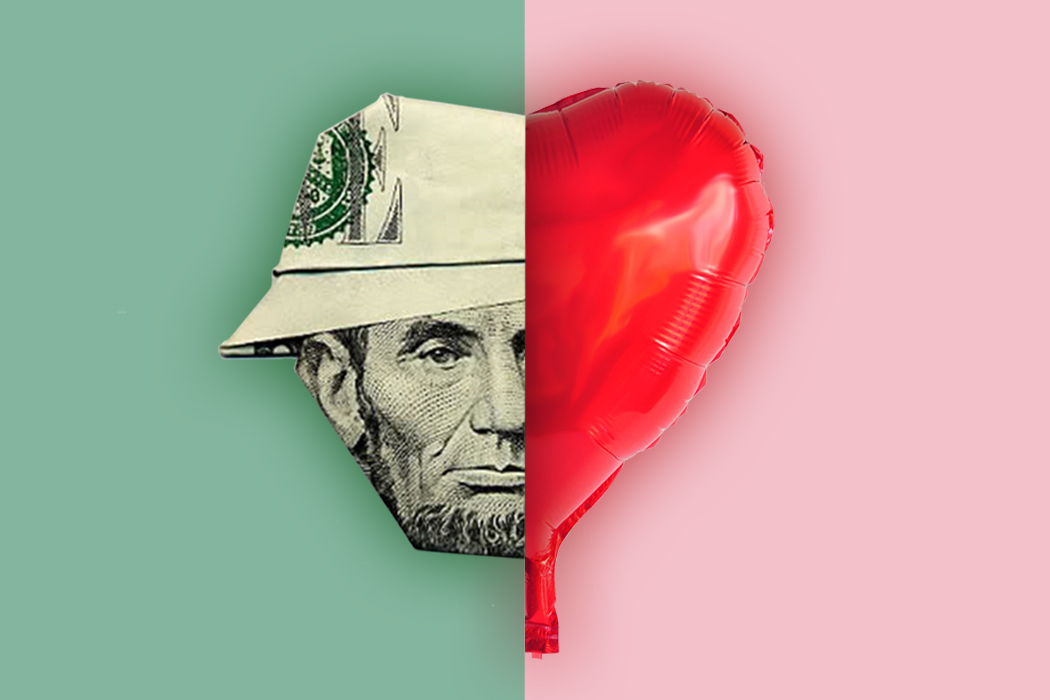 After spending the last year picking up odd freelance design/video/marketing jobs, traveling throughout Asia, and trying to figure out what it is I really want to do, I went back to work last month. Not to a permanent 9-5 but to a frequent freelance styling gig I gave up a year and a half ago to pursue other things. A step back? Maybe. Money in the bank? Definitely.

Even though the job was a meager one month commitment, I still found myself struggling. After being on my own schedule for the past year and finally assembling something of a daily routine, I had difficulty adjusting to a change in pace and an even harder time doing something I have zero interest in. On the one hand, I am incredibly fortunate to have a gig that requires a one-month commitment at most, pays generously, and demands little more than time. But on the other, abandoning what I’ve been working on while disrupting the rhythm that’s taken so long to find has felt like a palpable compromise.

It’s your typical catch-22: damned if you do, damned if you don’t. How do you balance building a business that’s not generating any money with doing unsatisfying work strictly for the income? When do you sacrifice the money in order to maintain momentum, and when do you just take the cash in order to keep afloat? When do you surrender the security of a paycheck and put all your chips on the table? Do you?

I thought about this conundrum a lot while I was working. What was interesting was observing how I felt about it. The first week I was vigilant about not being persuaded by the money: I had more important things to do; my work had value and integrity and this was organizing sweaters by color. By the end of the second week and throughout the third I had given up any hope of simultaneously working on Polynate. I became mechanical and each day became a number — a countdown to the end and another dollar in my hand. When the fourth and final week arrived, I had already received more than half the money for the job and was senselessly spending it: I worked hard, I deserve this; go ahead and spend, there’s more coming.

Oh, how quickly I faltered. What began as resistance morphed into indifference and finally into resignation. The importance of my time and energy investment in Polynate was quickly undermined by the simple truth that money makes things easier. Period.

So here’s what I’m wrestling with now: three weeks after wrapping the job and I still haven’t settled into a productive routine. Reversing gears and finding my rhythm is proving trickier than I thought. Granted, I’ve been preoccupied with a trip to the remote mountains of Montana and British Columbia, but that’s not to say I haven’t had my share of down time. Because I have. And plenty of it. What I need to remind myself is that I am the only one steering this ship, and if it’s going to go anywhere, I need to get off my lazy ass and steer the damn thing.