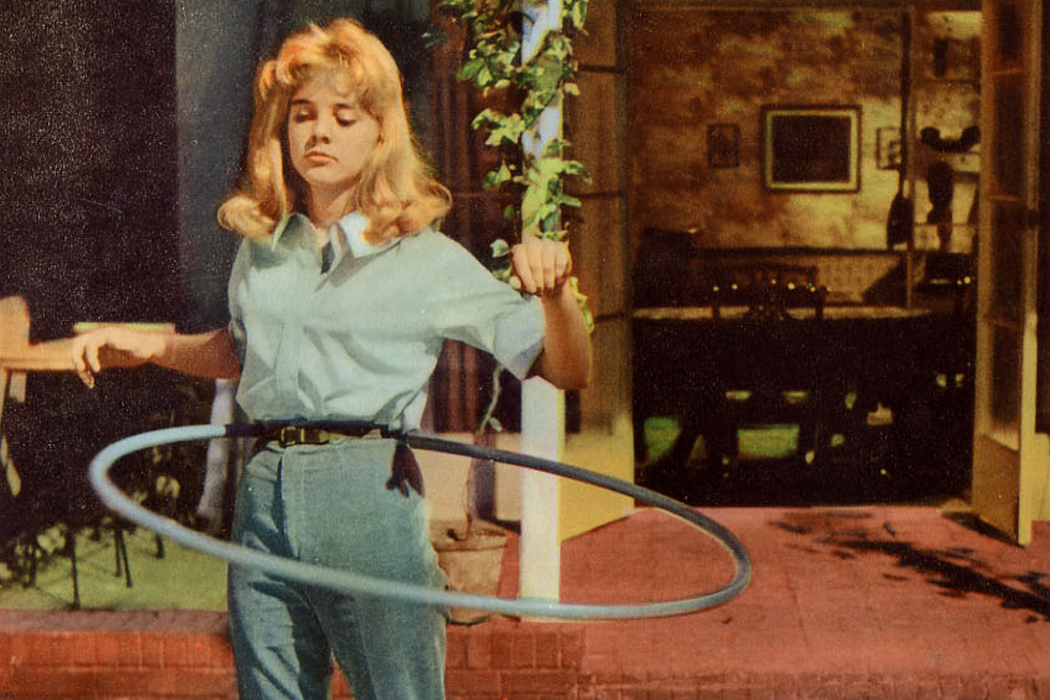 How is it Thanksgiving already? What the hell.

The past month has escaped me, obviously. Every week I meant to post something and every week I failed. I have plenty of excuses, like shooting 10-12 hours a day and utter exhaustion, but I’ll spare you. Instead, let’s get down to business. 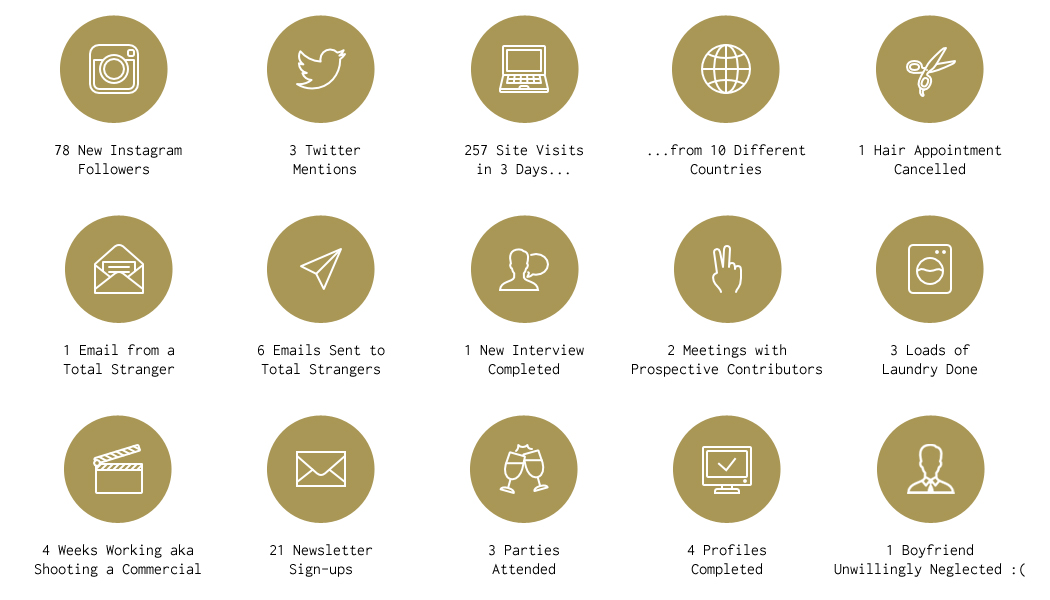 Since launching nearly a month ago, a bunch of things have happened. I’ve gained small but mighty traction via Instagram (thanks guys!); seen upticks in visitors to the site (thanks for installing/translating Google analytics Tim!); found encouraging leads for new Profile subjects; outsourced my first Profile to a willing and talented friend; got my first email from a total stranger (thanks Jim!); built and sent my first attempts at a Mailchimp newsletter; and totally neglected every part of my life that allowed for leisure and procrastination. Friends, this is what we call inertia.

Inertia, according to Wikipedia, is the tendency of objects to keep moving at a constant velocity.

I spent an inordinate amount of time worrying about the “right” choice, “right” direction and “right” look for what I was creating. Months fretting. But once I decided to jump in, things just started moving on their own. And judging by the people I’ve interviewed and the Profiles I’ve written, this seems to be the case universally. Once you commit and start doing, you’re well on your way. Things just start moving, whether or not you like it. It’s your job to keep up.

I’m not saying that the growth I’ve seen has been monstrous. To me, it’s truly monumental, but in the larger landscape of Big Shit Everywhere, it’s pretty small. But those small victories feel just as amazing as the big ones. To see that 75 people started following me on Instagram in three weeks, or that I’ve had 250+ new visitors to the site in three days spanning everywhere from Germany to Argentina to the Philippines, is HUGE for me. It is what propels me forward and makes those long days worth it. So, thank you. Sincerely.