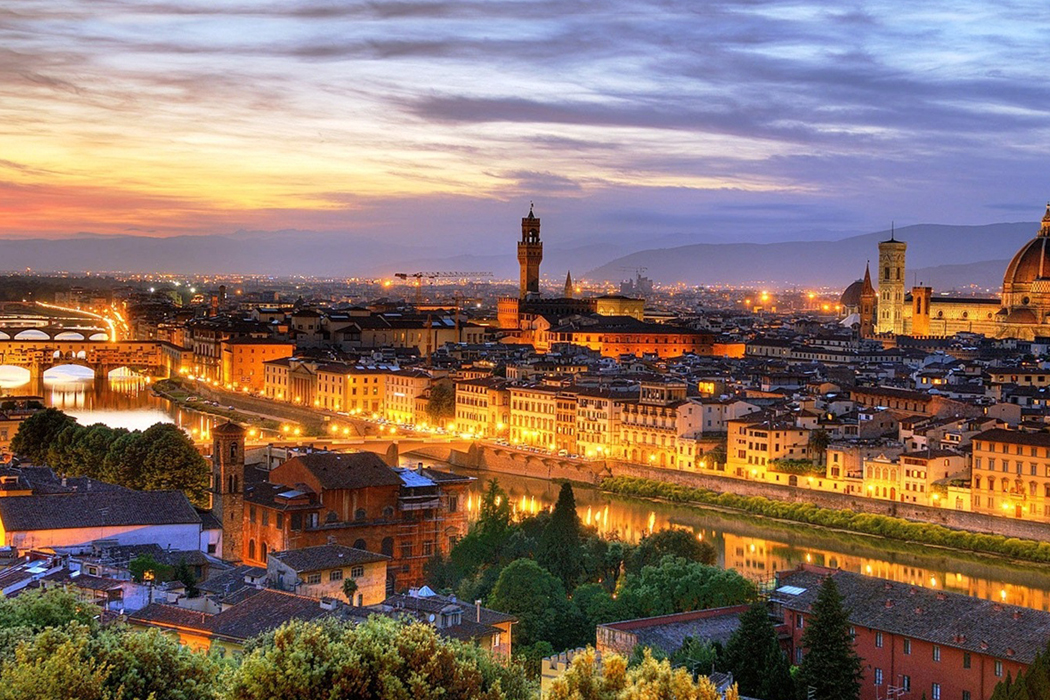 Every year, Tim and I try to escape the crush of New Year’s Eve party-goers in New York in exchange for New Year’s Eve party-goers in anywhere else but New York. We’ve succeeded the past three years and were determined to make it four. So, here we are in Italy where we’ll be for the next two weeks on a four-stop mini tour. Fortunate? Yes. Impractical? Maybe. Incredible? Definitely.

In lieu of making resolutions, Tim likes to choose one word to define the new year. A word that encompasses your goals, your intentions, your state of being. This year was “execute” meaning to carry out or put into effect a plan, order, or course of action.

2014 has seen a lot of that for me, the most significant being Polynate. From having the idea in January, to working through it in the spring, to first interviews and coding attempts in the summer, to finally launching in the fall, and to continuing to build this winter, Polynate has been an ongoing exercise in execution.

Today, on the last day of 2014 and my 30th year (yikes), I am thinking about what the word for 2015 should be. Growth? Community? Expansion? Contemplation?

I hope you’ll join us in our New Year’s tradition and think about the word that will define your 2015. Mostly though, I want to wish you and yours all the best for a happy and healthy New Year. Let’s make it a good one!