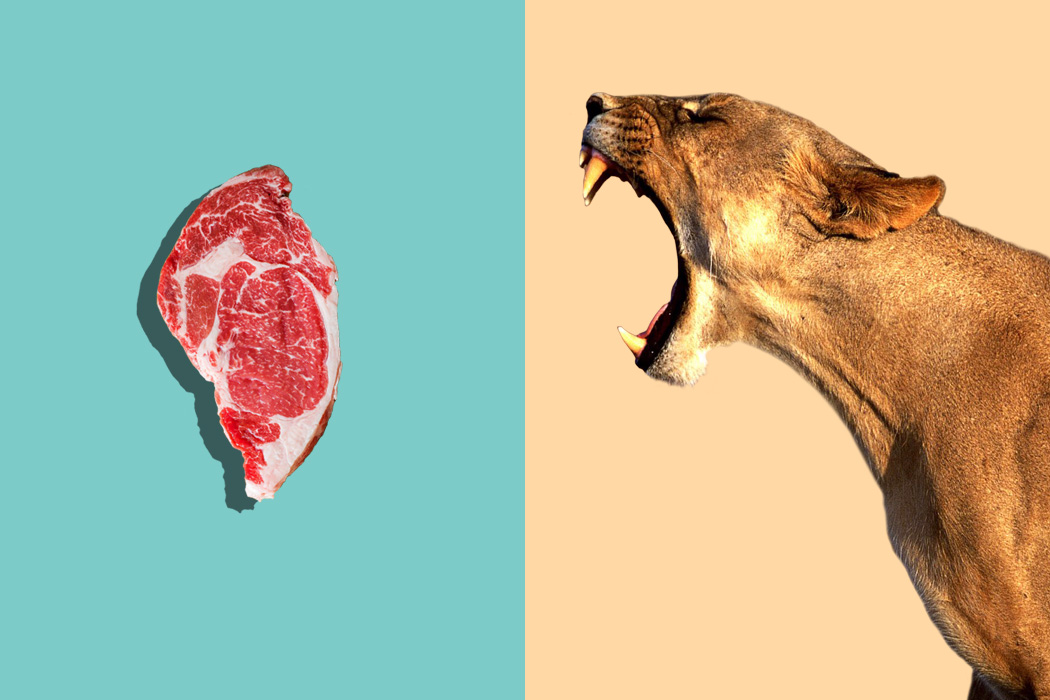 I’ve been thinking about how to:

a. Bring new visitors to the site.

b. Get existing visitors to stay longer and explore more.

d. Take Polynate to the next level.

Everything points to creating more content more often, and also bringing that content to the forefront so it’s easily found. As Tim says, I need to feed the content beast. And I need to do it regularly.

Ever-omniscient Google has this handy little tool called Google Analytics. Paste a bit of their code into your code and what you have — for better or worse — is a bunch of graphs and metrics that give you a rundown of how your site is performing. Things like how many people view your site on a given day, or how many leave once they hit the homepage, or where they’re viewing based on country or city (shoutout to Brazil — I see you, muito obrigado). When you’re doing well and people are flocking to your site, Google Analytics is your best friend, cheering you on from the sidelines. When you’re doing shitty and you’ve hit a plateau in viewers or your bounce rate is higher than high, Google Analytics is your sworn enemy, mocking you from a secret club whose motto is “We’re better than you, get used to it.” 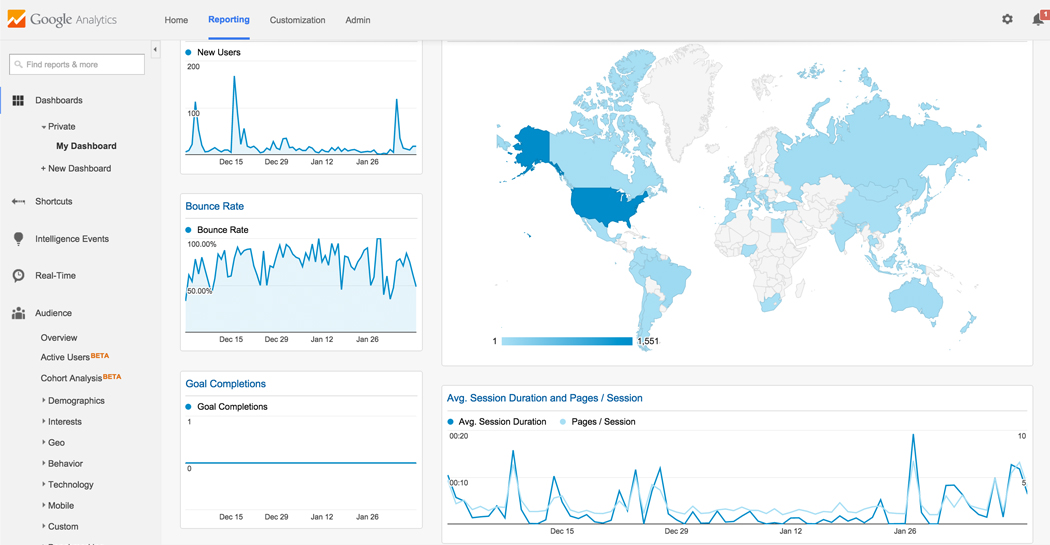 When the site launched, GA was my best friend. 200% growth in two weeks! Amazing! Since I’ve slowed down and released less content less often, I’ve seen a dip. Needless to say, I haven’t been tracking my metrics the way I was before.

In an effort to feed the content beast, grow Polynate, and subsequently befriend GA again, I’m revamping the site. I’m bringing more short content pieces (namely the blog entries for now) forward so they’re easier to find, and I’m mulling over various short format topics I think would be useful for starting a business. Basically, I’m trying some new things out and seeing what sticks.

What do you want to see and read?