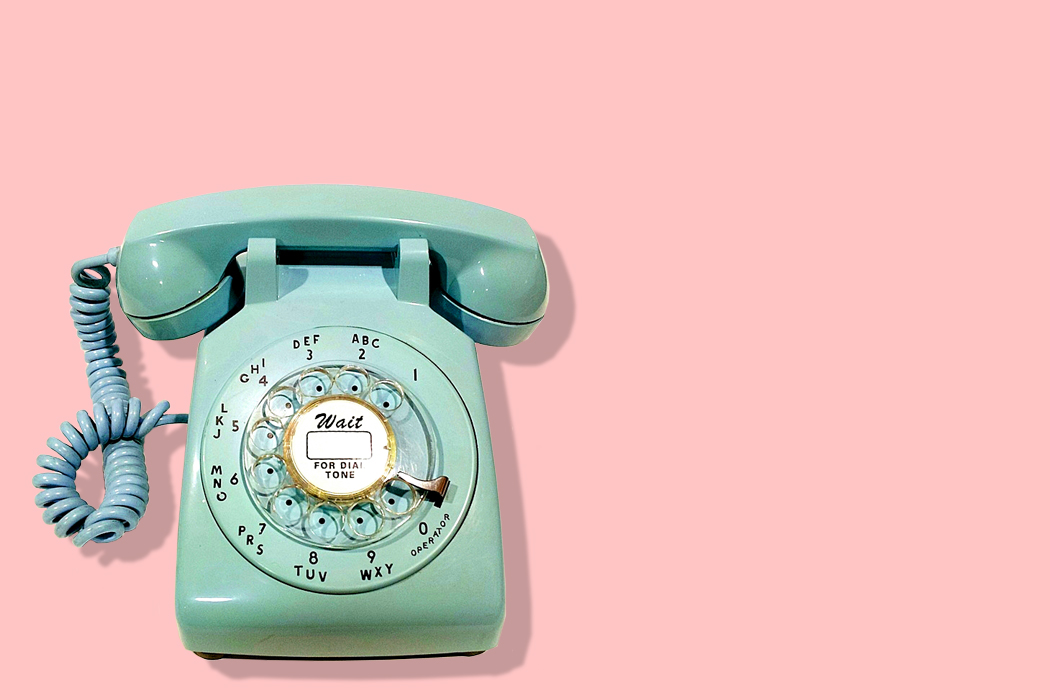 One question I’m asked is how I find the people I interview. The answer has been a mix of friends, friends of friends, internet stalking, and now cold calls (or rather emails).

Finding people isn’t the issue. New York is flooded with cool people doing cool shit, and it’s always changing. The issue is getting to those people and convincing them to speak to you, particularly when they’re big time and you’re still small time.

Part of my plan to grow Polynate is to bring bigger names into the mix — people I’ve long admired that are well-established in their niche and well-respected among their peers. I’m not talking about giants like Martha Stewart or Mario Batali (but if you’re reading, holla). I just mean people who are making a mark in their corner of the world, doing it their way, and doing it well.

This week I spent a day researching such people and getting in touch the old fashioned way — by cold calling. You’d be surprised at what can come of filling in those little forms on the Contact page or emailing the anonymous “info@business.com” address. I certainly was. It doesn’t work every time, but as any good party planner knows, you always invite at least twice the guests you expect to have. Same rule applies here. 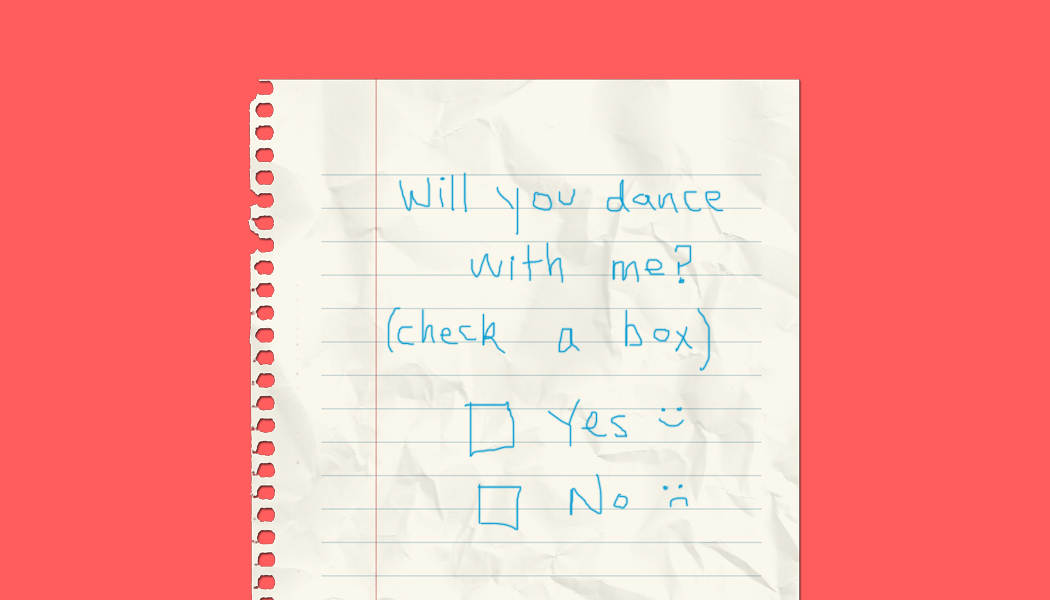 I’d like to say that making cold calls doesn’t send my heart aflutter or make my palms sweat like a boy at a 7th grade dance, but it just wouldn’t be the truth. If nerves were fuel, I’d be running on full.

I’m not exactly sure what I find so nerve-wracking about reaching out to total strangers whom I’ve long respected and secretly idolized. Sure, that’s part of it, but what it really comes down to is putting this thing that I’ve made in front of an audience I admire. Will it be good enough to warrant a response? Will they like it, understand it, want to be a part of it? Will they get it, and by extension, get me? To my utter surprise and delight, I’m now speaking with a few of their press reps and setting up future interviews. It’s all very exciting.

I guess the lesson is you’ve got to get over your nerves and just put yourself out there. It’s rather cliché, but you won’t know unless you try, right?