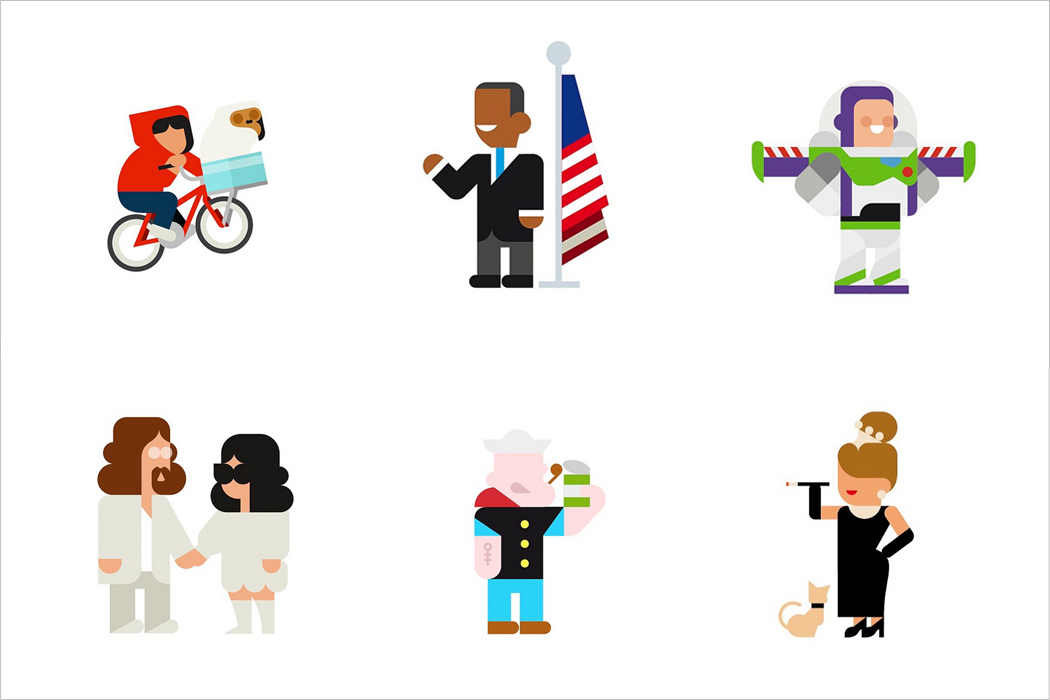 Based in Barcelona, Spain, graphic design studio Hey was “founded in 2007 with the idea of transforming ideas into communicative graphics.” One of the company’s personal illustration projects that continually delights is the Every Hey icon series in which they transform pop culture figures into flat, two-dimensional graphics shared via their Instagram account. The growing collection of icons include everyone from Ronald McDonald, David Bowie, Thelma and Louise, Barack Obama, John Lennon and Yoko Ono to Mr. T and more. Hey’s playful approach to iconography has amassed a fan base of over 44,000 followers and counting. 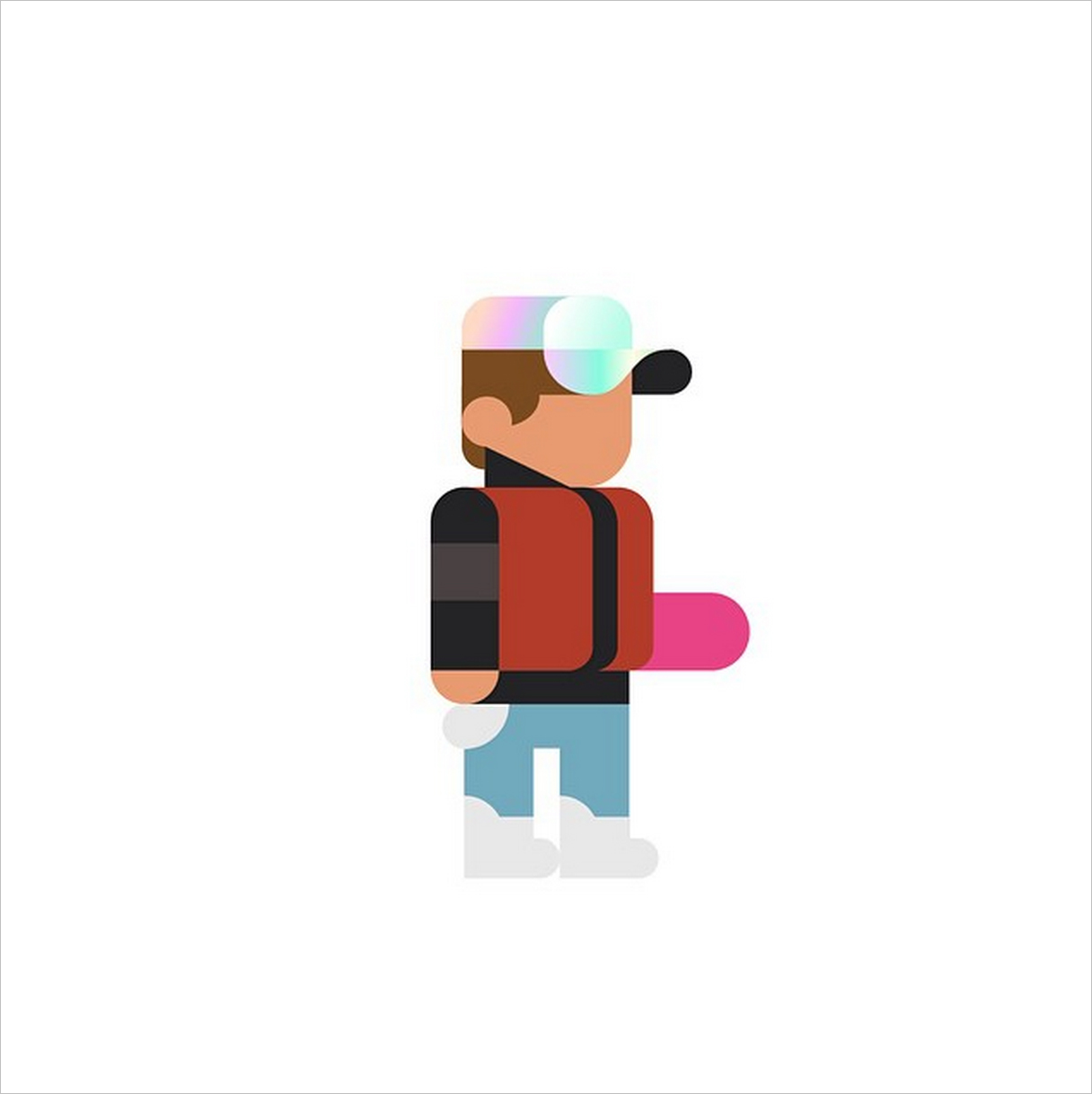 Marty McFly, Back to the Future II 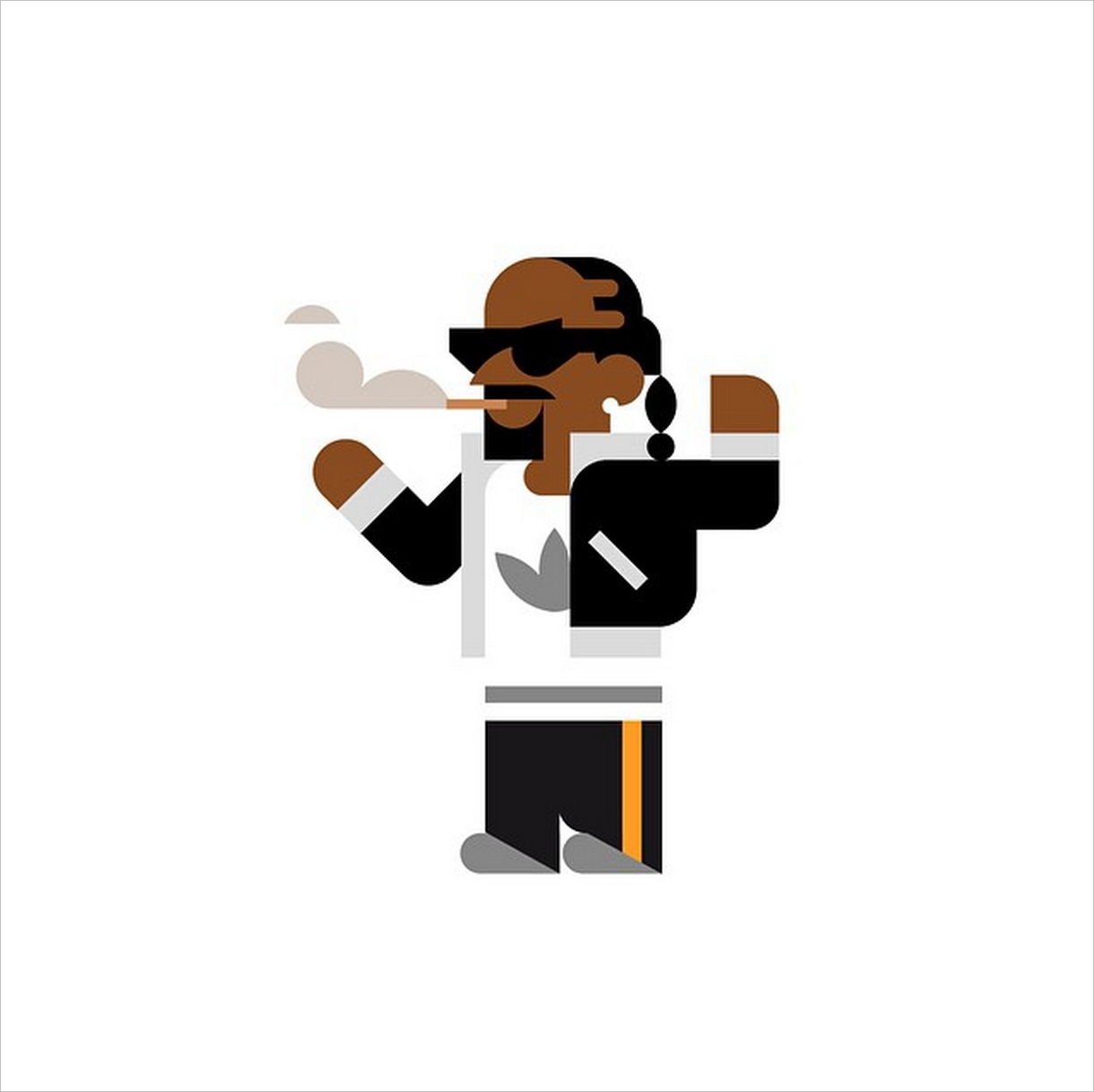 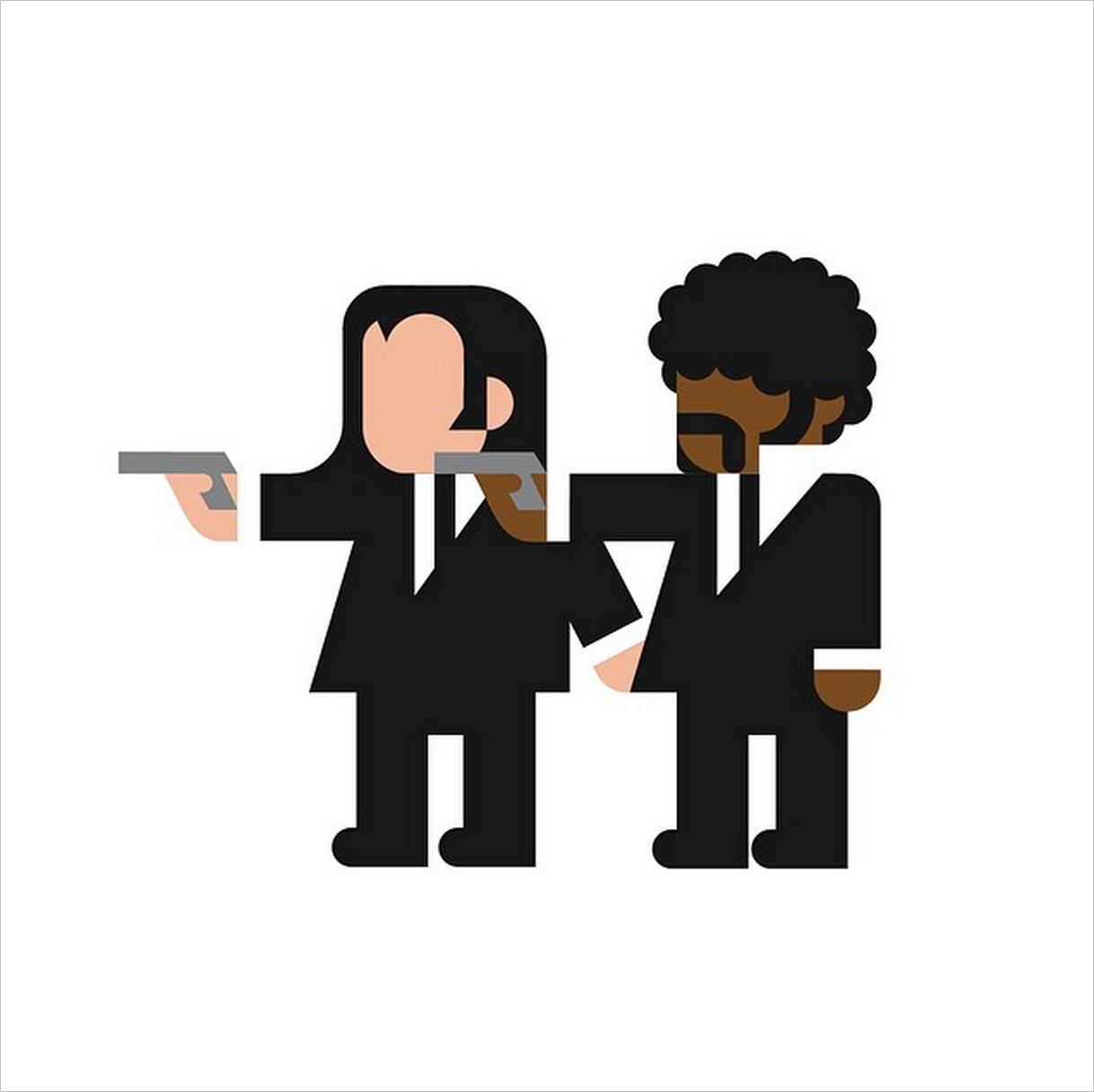 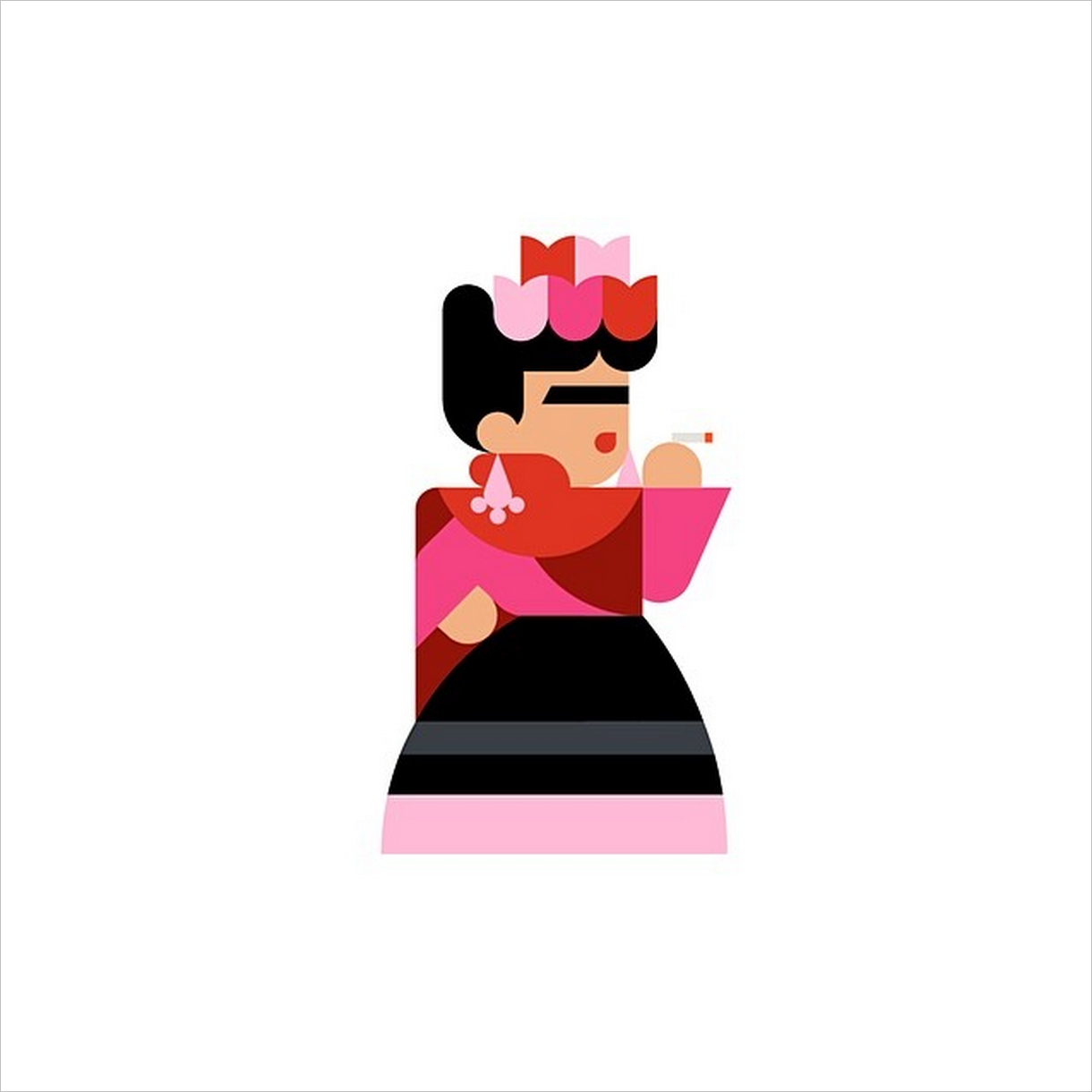 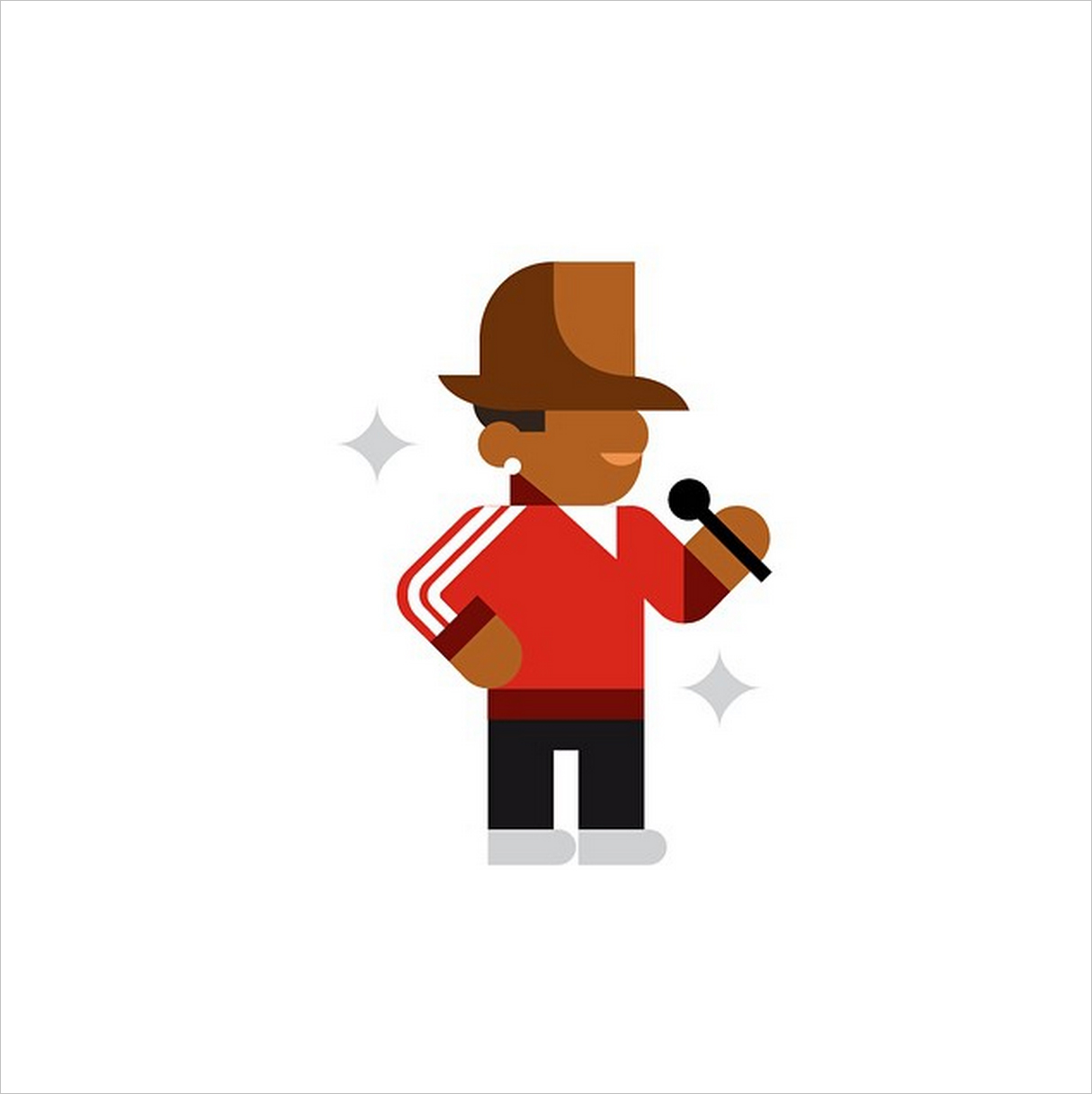 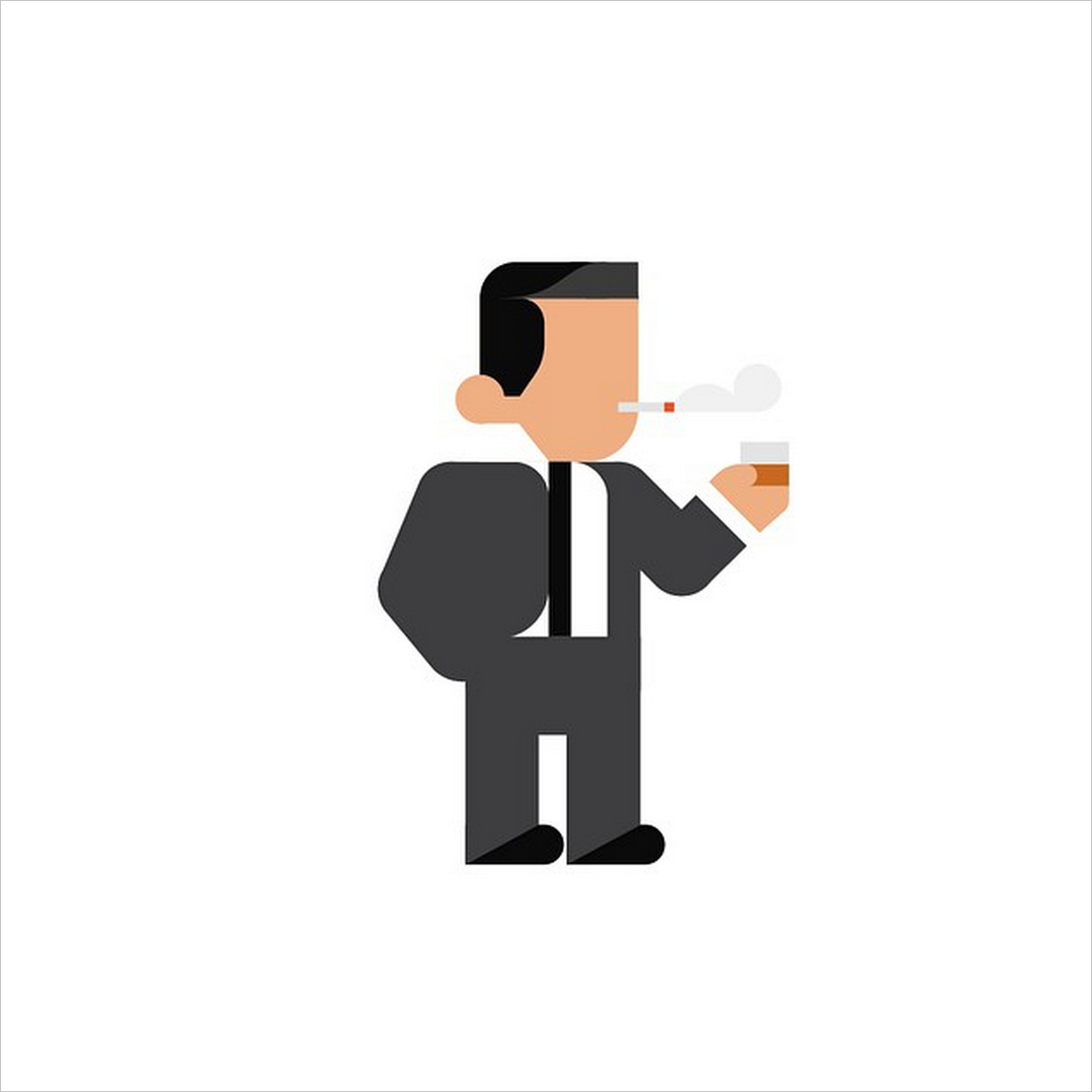 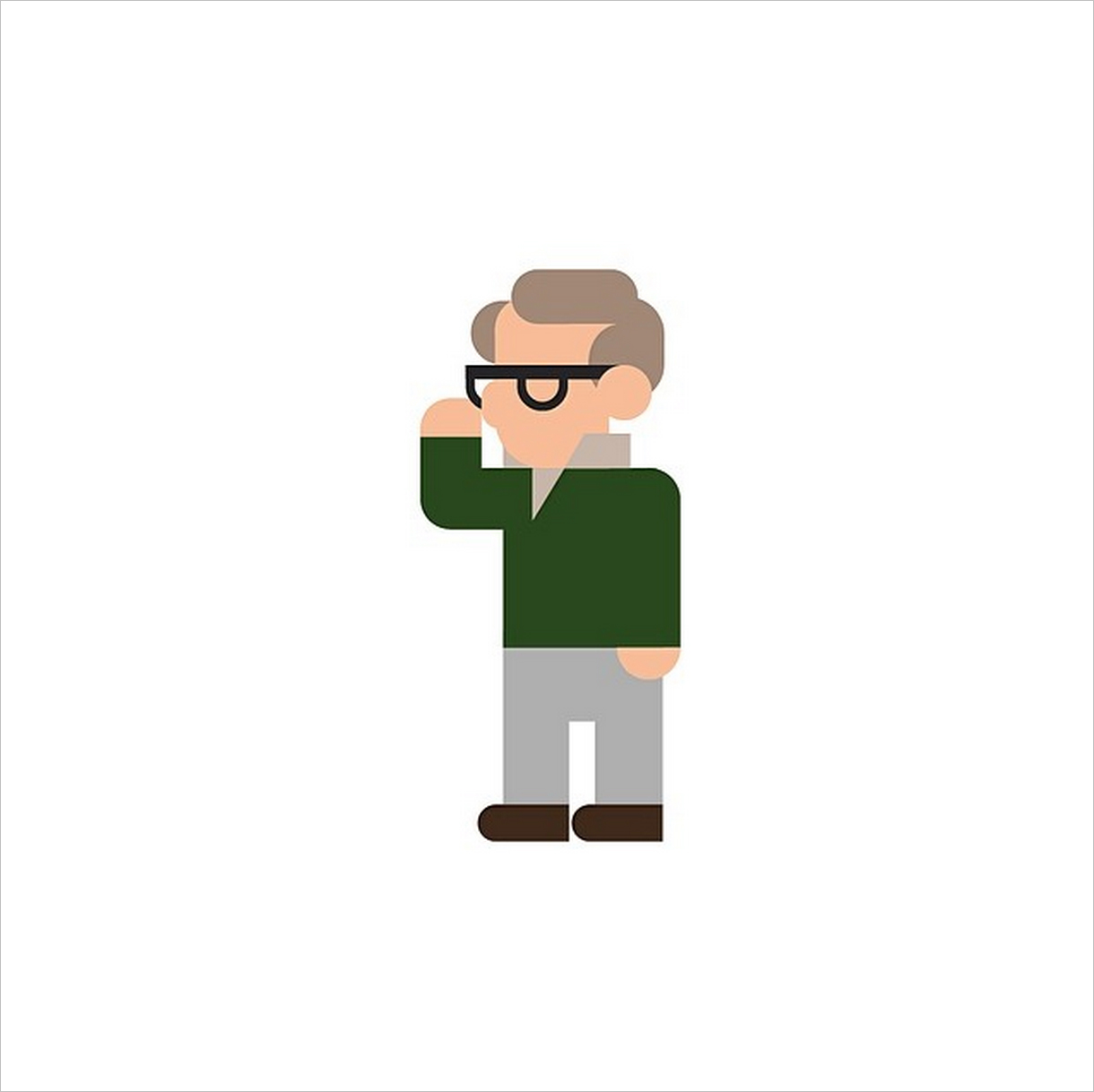 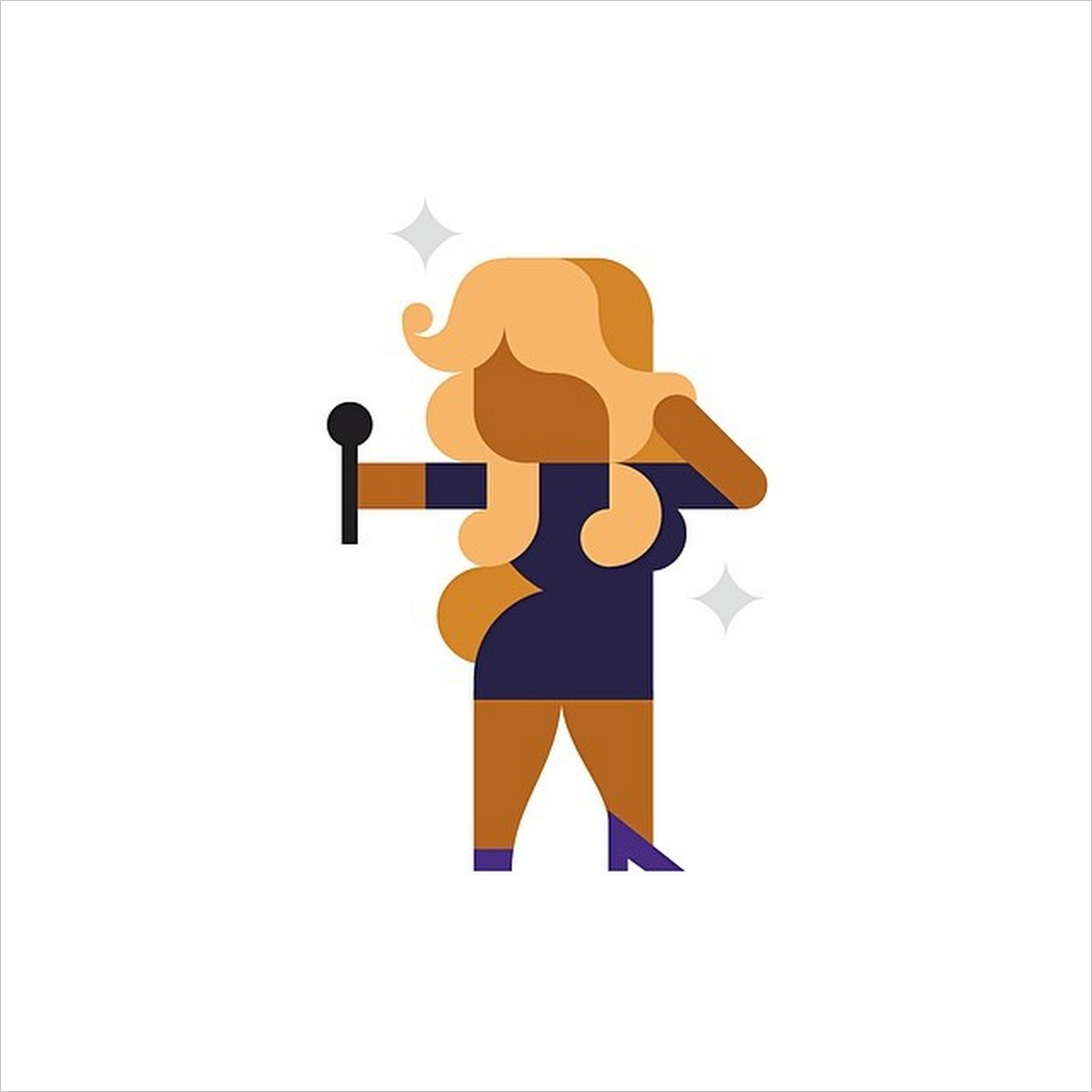 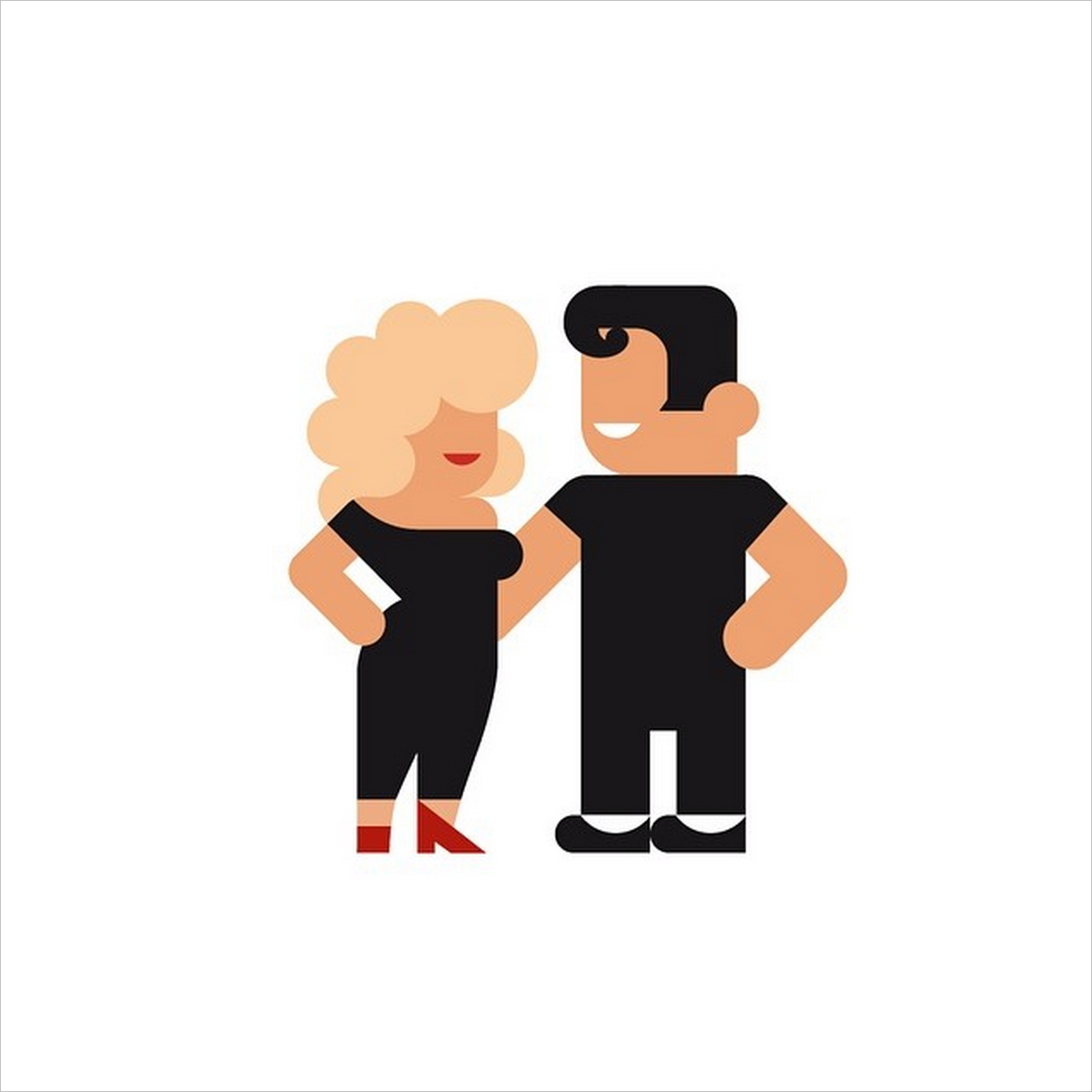 Keep up with Hey Studio: