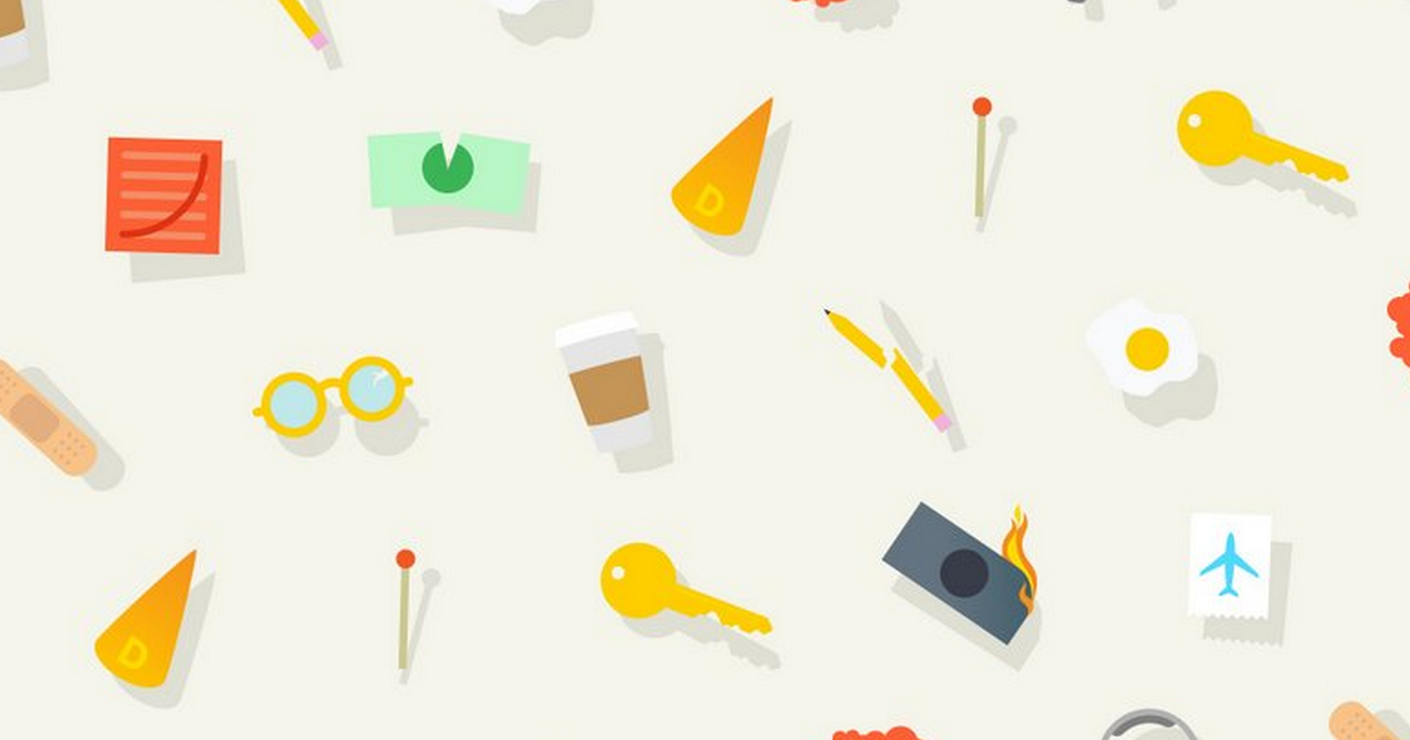 Newly formed Gimlet Media, a “network of high quality, narrative podcasts,” has released the first two episodes of season two of StartUp. The first season documented co-founder Alex Blumberg, formerly of This American Life and Planet Money, finding his way through the challenges and triumphs of creating Gimlet Media. Now that Gimlet is past the initial phases of starting up, the podcast has turned its focus to tech company Dating Ring, a Y Combinator-incubated dating platform that relies on human matchmakers rather than computer generated algorithms.

Tune into StartUp podcast for weekly updates on what actually goes into building a company from the bottom up.